One of my favorite original EPCOT attractions, "Journey Into Imagination" opened on March 5th, 1983. In 1998 the attraction closed for a major refurbishment and The Dreamfinder left for good.  While Figment remained, his role wasn't expanded until 2001 with the attraction became "Journey into Imagination with Figment".  I still miss the original theme song, "One Little Spark", as sung by The Dreamfinder and composed by the famous Sherman Brothers. 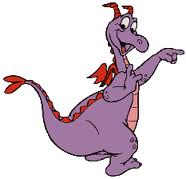 "Two tiny wings, eyes big and yellow.
Horn of a steer, but a lovable fellow.
From head to tail, he's royal purple pigment.
And there, Viola!, you've got a Figment!" 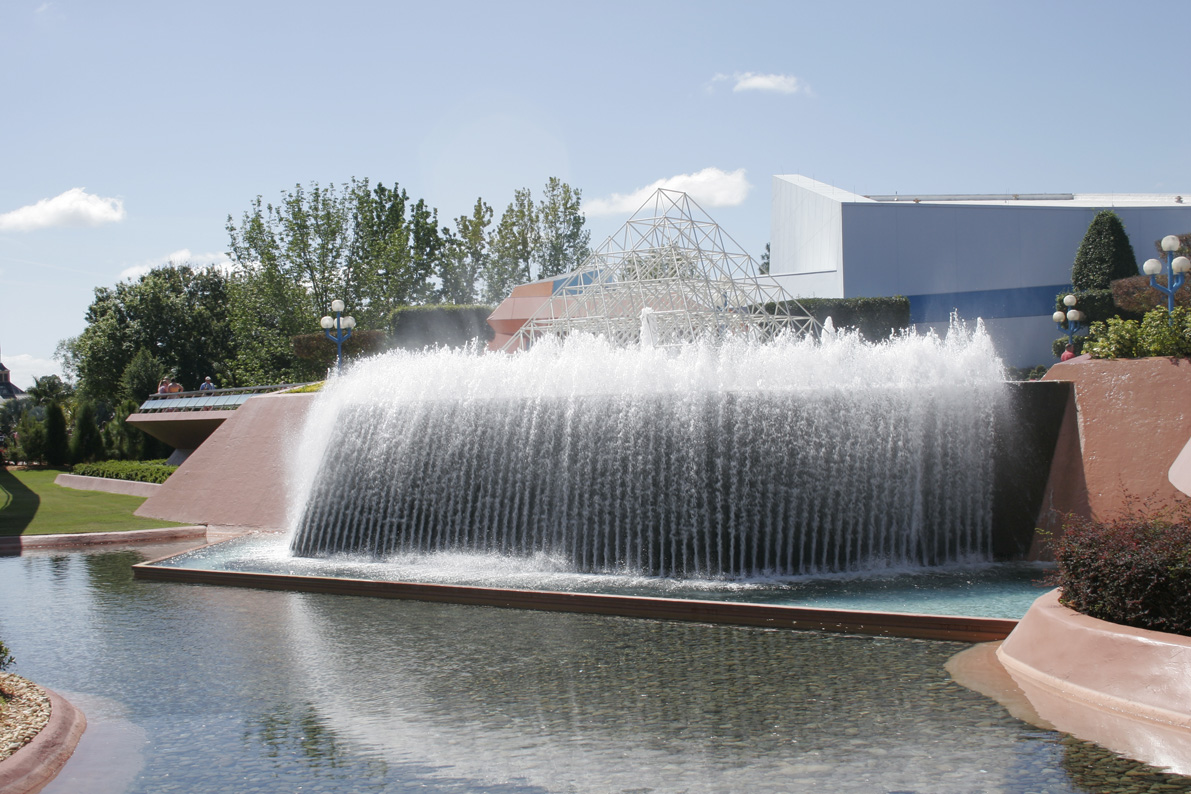 Posted by LeagueCityMouse at 8:01 AM 2 comments: 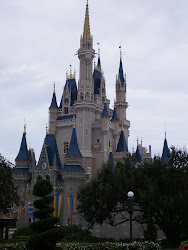 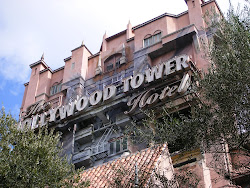